Tandur Indian Kitchen, represented by Legacy’s David Tschirhart, has signed a deal for it’s second store, this time in south Charlotte’s Rea Farms. Less than one month ago, our client opened it’s first Charlotte venue in South Park at Morrison Place to great reviews. Tandur is bullish on the Charlotte market and is wasting no time introducing Charlotteans to it’s authentic Indian dishes as well as options such as salads and wraps with an Indian flare. Americans are discovering the flavors and textures of Indian food and it has become the fastest growing cuisine in America.

Rea Farms, developed and represented by Lincoln Harris is a 200-acre project including office, housing and retail. Tandur will occupy an end cap just off the village green.  Brothers H.P. and J.T Patel, the team behind the concept, plan to build their brand quickly with a vision of 4 venues here in Charlotte and an eye for expansion into Raleigh in the future.

Tandur Indian Kitchen will open in South Charlotte at Rae farms in the Fall, 2018. 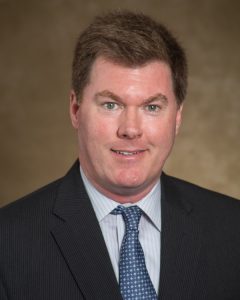